“A singer and composer blessed with wide-ranging vocals and a post-bop sensibility, through which she filters sounds from West Africa, South America, the Caribbean and Andalusian Spain.” LONDON EVENING STANDARD, JAZZ ALBUM OF THE WEEK.

From her flamenco-tinged debut, Listen Love, (Nara, 2004), to the exploration of her mixed race heritage on Picture in Black and White (Noa, 2018) – the second of her albums to be a London Sunday Times Top Ten Jazz CD of the Year – critically-acclaimed Anglo-Trinidadian vocalist, Tessa Souter, has a penchant for exploring strikingly beautiful music mostly untouched by other vocalists. “Souter’s impassioned eloquence and unfailingly beautiful timbre are an ever-present backdrop to this singularly powerful collection.” Jazzwise “A beguiling artist who infuses everything she interprets with voluptuous intelligence and keen emotional insight.” KQED Arts

“It is impossible not to be transfixed by the inventiveness and potency of Souter’s artistry.” JAZZWISE

A protégé of jazz vocal legend Mark Murphy, who called her a “true musician,”  “very moving” and “an extraordinary talent,” Anglo-Trinidadian vocalist, Tessa Souter, whose distinctive and exotically beautiful style of jazz evokes Andalusian Spain, North Africa and the Middle East, as well as the Celtic folk music she grew up listening to, has established herself as an uncommonly creative vocalist and songwriter over the past two decades.

Ever since the release of her 2004 debut, Listen Love, she has cast an increasingly wide net, from 2008’s all-star Nights of Key Largo (Venus), to contributing original lyrics to instrumental jazz standards, and re-imagining classic British rock on 2009’s Obsession (Motéma). Her all-star Third Stream project, Beyond the Blue  (Venus-Motéma, 2013), featuring Steve Kuhn and spotlighting Souter’s own “exhilaratingly mature lyrics” (Chicago Examiner) to classical gems by Albinoni, Chopin et al, was a London Sunday Times Jazz Record of the Year in 2013.

The second of her albums to be picked as a London Sunday Times magazine Jazz CD of the year,  Picture in Black and White, which was Number 1 on several Top Ten lists of 2018, was inspired by her discovery, upon meeting him at age 28, that her estranged birth father was Afro-Caribbean. Or, as he put it, when she asked how she would recognize him at their first meeting: “I’m big, I’m black, I’ll be wearing black, and I’ll be the best-looking man there!” The album, a tribute to her hidden ancestors, is a riveting journey tracing the artist’s “musical DNA” from Africa to the Caribbean, Celtic Britain and Andalusian Spain, via the music of Wayne Shorter (who granted her shared writing credit on  ‘Ana Maria’), Ornette Coleman, Bobby Scott and Ric Marlow, Milton Nascimento, Ayub Ogada, U2 and more.

Tessa has performed all over the world, including SF Jazz, Dizzy’s Club Coca Cola, the Blue Note (New York, Beijing and Shanghai), Joe’s Pub, Pizza Express,  Ronnie Scott’s, Bach Dancing & Dynamite Society, the Jazz Bakery, the Kennedy Center Millennium Stage, and more. A six-time festival favorite at the Xerox International Jazz Festival, her 2017 appearance there was singled out by the Rochester Democrat and Chronicle, from a star-studded roster, as “the one show not to miss” over the entire nine-day festival. She has made four sold out tours of the Russian philharmonic halls as featured guest of Russian piano star, Daniel Kramer, most recently in January-February 2019, receiving standing ovations at each show and stopping off on the way home for a sold out debut at Club Opus in Budapest with the Norbert Kael Trio. Her 15-year monthly residency at Greenwich Village’s iconic 55 Bar in New York is frequently standing room only. 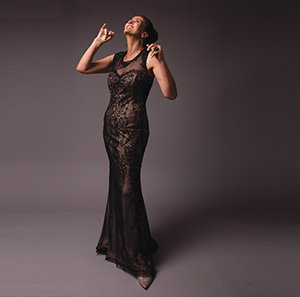 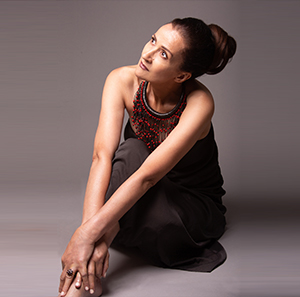 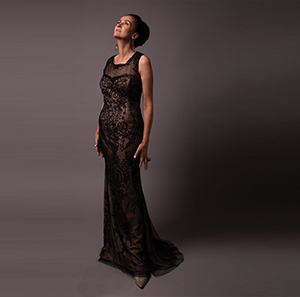 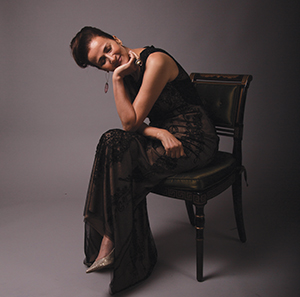