Man, the news looks bad. In fact, if I read it last thing at night I actually can’t sleep. And singing, which is the ultimate synthesizer of pain, is not hitting the spot in the silence of my lonely room without the added chemistry of you.

So no, I won’t be at the 55 tonight – it feels surreal that we were even there last month! – and I don’t know when our next gigs will be. But I am trying not to be too despondent about everything. And the giant hullaballoo every night at 7pm of children and adults cheering and cars tooting their horns works (for me) as a kind of call to prayer for all our frontline workers – of course medical staff, but also door people, transport workers and grocery store staff. I don’t even like going to the shops. Being there all the time must be doubly stressful – especially if you have to get there on the subway.

But there is good news out there. Look, the giant pandas in Hong Kong Zoo, because it is closed to visitors, have finally mated – after ten years! I hope they were successful because baby pandas are adorable beyond belief. If you don’t believe me, here is some gratuitous cute baby panda video taken at a place where they breed and reintroduce them into the wild.

Meanwhile, in lieu of meeting (I said meeting, not mating!) and actually singing for you, I am sharing my personal list of alternative activities:

If there was ever a man who was generous gracious and good / That was my dad, the man / A human being so true he could live like a king cos he knew / the real pleasures in life / To be devoted to and always stand by me / So I’d be unafraid and free

Song For My Father, Horace Silver

The day before yesterday a little bird flew right in front of the kitchen window, in the morning when I was doing the dishes. It twisted in midair and then flew straight up! I’ve never seen a bird do that before. I said to it out loud: “Wow! You are so happy!” Then at 6pm, Mansur’s twin sister, Kathy, called and told me that he had died that morning.

As those of you who know me know, Mansur was my spiritual guru and my musical mentor and, more than that even . . .  my dad! Hence the lyrics above to ‘Song For My Father’, which Mansur often sang when he sat in on my gigs. He came to nearly all my gigs before his first stroke and still struggled out to see me afterwards, even though it was a trek from Harlem.

Just a few days ago I was lamenting to my friend Deon that I was really missing him lately because, up until he had his latest stroke a couple of years ago, we would speak nearly every day. The last time we spoke, a few weeks ago, he wasn’t able to say anything beyond “What’s happening, Tess!” But I am grateful to be one of the few people he still remembered. And Kathy told me yesterday that whenever she mentioned my name it lifted his spirits.

He certainly lifted mine. He was a giant influence on me in every possible way, advising me on everything! Love. Men. Spiritual matters. Music. He heard all my compositions and lyrics first before anyone else. And he taught me to sing my story and not worry about whether or not it was jazz. He was a deep, deep soul. And wise! He didn’t know everything but he knew 99% (especially about the men!) He sang like that too! As you know, if you ever saw him sing. Man, he is the only person I know who got signed to a record label (Pau! Records) without trying.

I had the strong urge to call him on Sunday but I didn’t remember until 3.30pm, which was too late in the day (his sister was there daily from noon to 3 and she would hold the phone for him). That’s a lesson to follow our urges! And also to stop being so “New York busy” – something he never was. Even if you called him at 4AM he’d be right there for you with “What’s happening, Tess!” 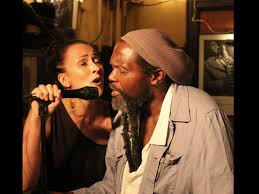 A lot of people have written to tell me that he really loved me, which is lovely of them, even though I already knew that. And, as is clear from the video of him singing (click the picture left to watch him singing on my gig at the 55 Bar), I adored him! When he had his first stroke in 1999 I was at the hospital so much we told the doctors I was his daughter, and he renamed me Jemilah, which means “One who is Beautiful.” My name for him was Mancini, because he was music.

Lew Soloff died on Sunday. A terrible loss for the jazz community and for everyone who knew him. I was invited by LondonJazzNews to write a short tribute because we played together so often in the past couple of years – in fact, the very last thing Lew said to me, a few weeks back on the phone, was: “You know I love playing with you, right?” I did. Because he told me all the time. And everybody loved playing with him. Click here to read the tribute at LondonJazzNews. Meanwhile, a few photographs of some of our gigs below. And to view a video of Lew soloing on ‘A Taste of Honey’ at our gig at the Iridium Jazz Club in September 2014, click the B&W image below. 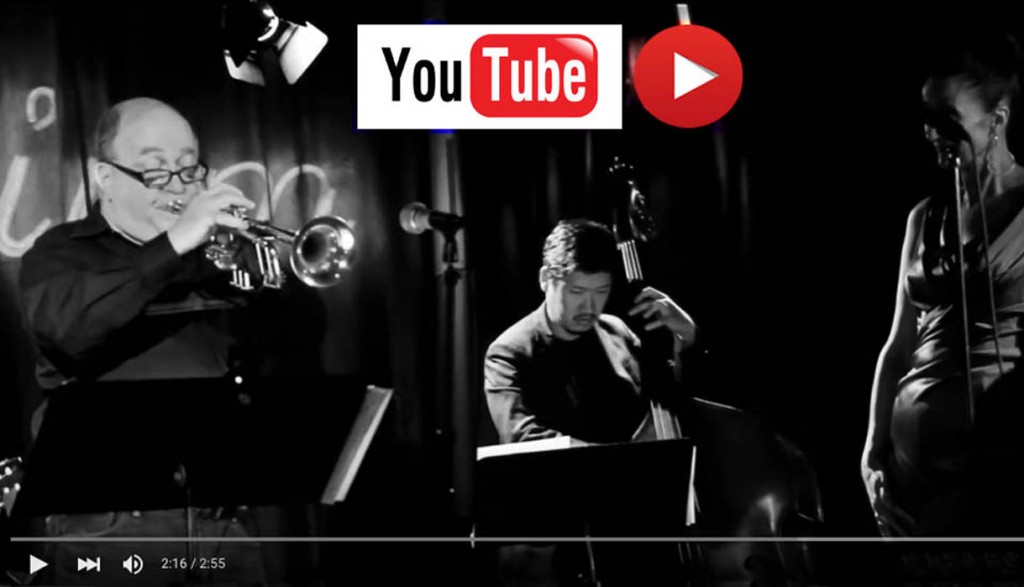 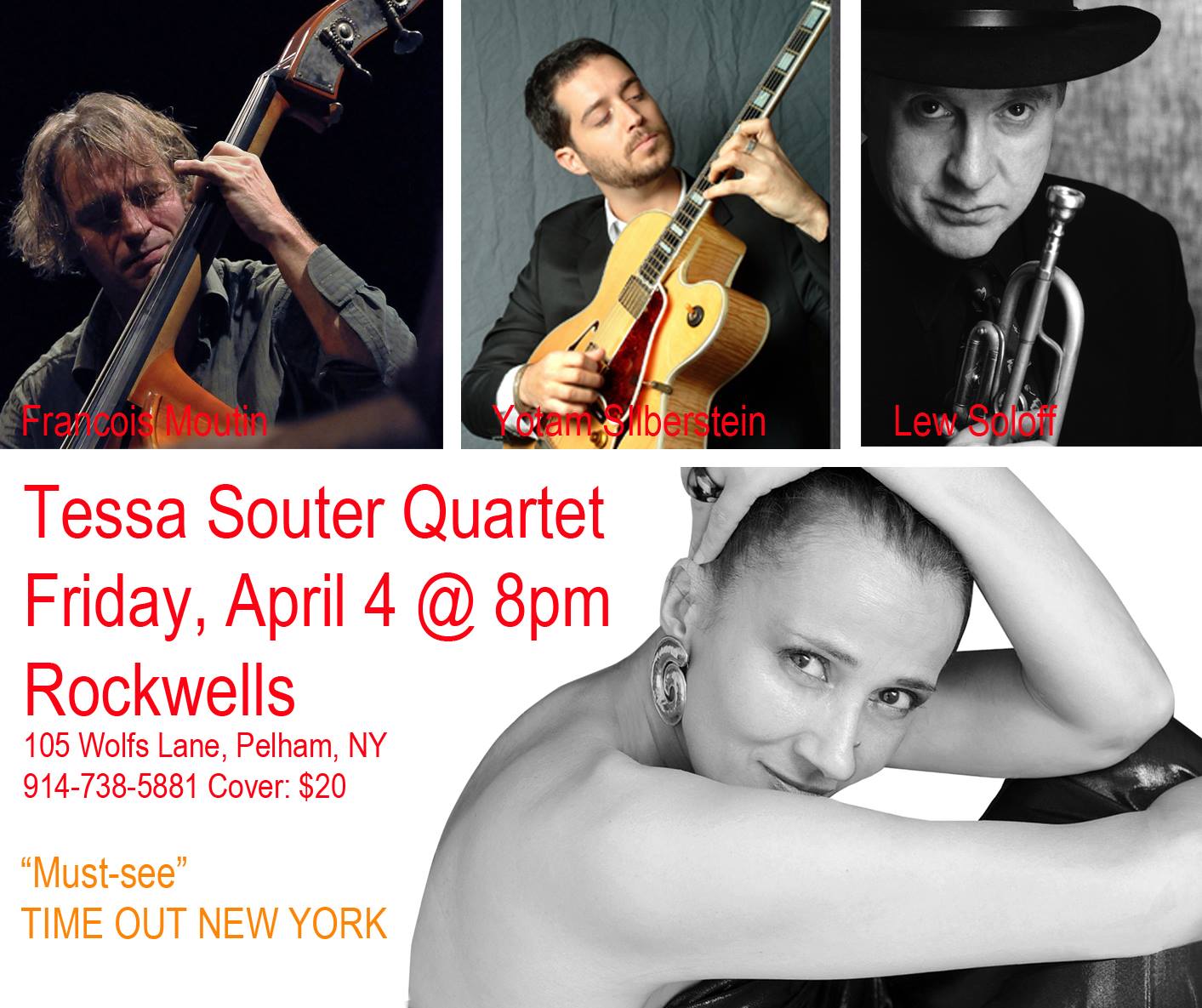 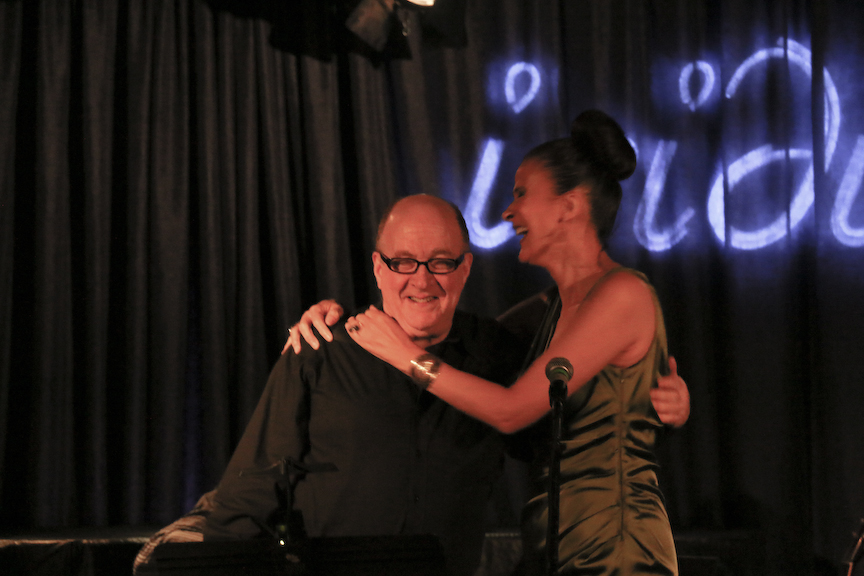